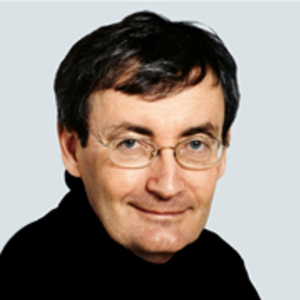 The area I am interested in is homotopy theory, in particular the unstable homotopy theory of Lie groups and related objects. The goal is to determine to what extent topological properties of the classifying space of a Lie group reflect the algebraic structure of the group. I also work on questions of how algebraic K-theory, in its homotopy theoretic form, interacts with number theory on the one hand and with geometry of compact manifolds on the other. Finally, a long-term project is to understand the axiomatic nature of homotopy theory and the meaning of constructions like homotopy limits and colimits.