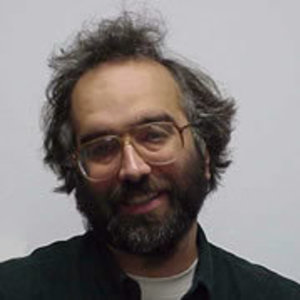 In my paper with Jiang—Hua Lu on Poisson harmonic forms, we used ideas from Poisson geometry to better understand an interpretation of the cohomology ring of the flag variety using Lie algebra cohomology. This paper used a deformation argument, and in our paper on Lagrangian subalgebras, we study the space in which this deformation occurs. In this paper and in work in progress, we find Poisson structures on conjugacy classes in groups and on symmetric spaces which should be of interest. We would like to use structures of this nature to understand certain integral formulas.