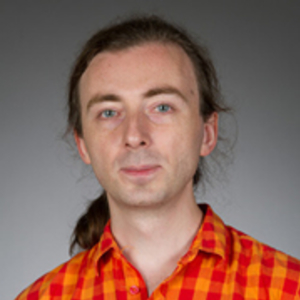 My research is in mathematical physics, more precisely I am interested in the interactions of quantum field theory with topology, homological/homotopical algebra and supergeometry.

One important homological algebra technique that allows one to construct mathematically the path integral quantization of gauge theories (and, in particular, topological field theories) is the Batalin-Vilkovisky formalism. E.g. for a class of topological field theories (the so-called Alexandrov-Kontsevich-Schwarz-Zaboronsky sigma models) it leads to quantum partition functions expressed in terms of (finite-dimensional) integrals over Fulton-MacPherson compactified configuration spaces of points on a manifold which constitute interesting manifold invariants compatible with gluing-cutting.