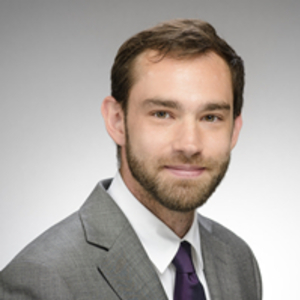 My work lies at the juncture of geometry/topology, geometric group theory, and complex algebraic geometry. I study the connections between mapping class groups (including braid groups), some closely-related topological spaces (surface bundles and configuration spaces), and moduli spaces of Riemann surfaces and Abelian differentials.

A unifying theme in my work is the notion of `monodromy’. Monodromy groups encode the global structure of a family of topological and/or algebro-geometric objects; computing and characterizing the monodromy group of such a family often has deep consequences. I am interested in developing new methods (via the perspectives of low-dimensional topology and geometric group theory) to probe the algebraic structure of monodromy groups, and in applying these methods to the study of families endowed with interesting and novel monodromy groups.
Some representative instances of this program: with Aaron Calderon, I have developed the theory of 'r-spin mapping class groups’ and have shown how these arise as monodromy groups in a surprisingly diverse array of settings - linear systems of smooth curves in algebraic surfaces, families of flat surfaces (Abelian differentials), versal deformation spaces of plane curve singularities (this latter project is a collaboration with Pablo Portilla Cuadradro). I am also working on improving our understanding of monodromy of families that arise as (branched) covers of other families, e.g. Atiyah-Kodaira—type constructions, or the Burau representation of the braid group.