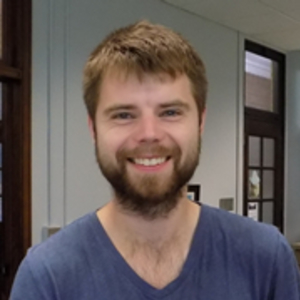 I study problems in geometric analysis and geometric measure theory.  I am particularly interested in the regularity of minimal surfaces and mean curvature flow.  Minimal surfaces are mathematical models of static soap films, and like their real-world analogues will not in general be smooth.  A lot of my research studies the behavior of minimal surfaces near their singularities, and the structure of the singular set itself.