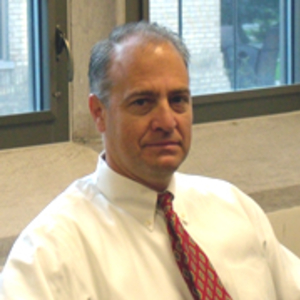 Some of my recent work has focused on fully nonlinear elliptic equations in conformal geometry. The solvability of these equations and estimates of solutions are strongly influenced by the topology and geometry of the underlying manifold, especially in low dimensions. This connection has resulted in some interesting applications to the geometry of four-manifolds.