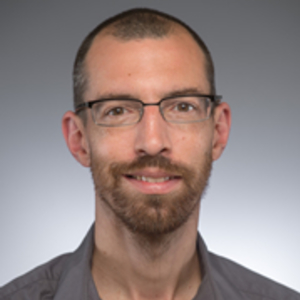 I study algebraic topology. Specifically, I am interested in computational aspects of the field, such as the homotopy groups of spheres, and the structure within these that can be gleaned from certain moduli spaces arising in algebraic geometry.

The insights of Quillen and Morava, as developed computationally by Miller, Ravenel and Wilson, and conceptually through the nilpotence and periodicity theorems of Devinatz, Hopkins, and Smith, show that structurally the stable homotopy category is closely tied to the moduli space of commutative 1-dimensional formal groups.  In particular, the stable homotopy groups of spheres (as well as those of any finite complex) are composed of periodic layers, reflecting the stratification of the moduli space of formal groups by height.  The first periodic layer is well understood, using K theory.  Much of my research has been devoted to understanding the second periodic layer using the theory of Topological Modular Forms (TMF).  With Tyler Lawson, I have also begun to investigate how cohomology theories of Topological Automorphic Forms can be used to study the higher periodic layers.

I am also interested in how stable homotopy can be used to understand unstable phenomena (e.g. unstable homotopy groups of spheres) via Goodwillie's calculus of functors.