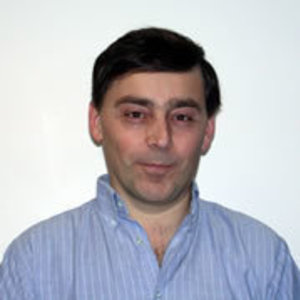 In the first part of my career, my research has focused on liaison theory of subschemes of projective space, a specialty within the broader area of algebraic geometry and commutative algebra. I began by studying the case of codimension two subschemes, and the high point of that early part of my work is the paper listed first below. Later my research turned to questions in higher codimension, and in the more elusive case of Gorenstein liaison. The high point of this part of my work is the monograph listed second below. I also completed a book about liaison theory and so-called deficiency modules, listed third below. The fourth and fifth papers listed below proved important special cases of a still-open question in liaison theory.

While I am still quite interested in liaison theory, over the last couple of decades my research has shifted. An important theme has been the study of Hilbert functions of various kinds of algebras, as well as their graded Betti numbers. In particular, I have studied the cases of level (possibly monomial) algebras, algebras defined by ideals of generic forms, and Gorenstein algebras. The papers listed sixth through tenth below are representative of this kind of study. A related topic which has occupied a fair amount of my time in the last decade or so is the so-called Weak Lefschetz Property for artinian algebras. Two of my papers in this area are listed eleventh and twelfth below. The last paper listed below is opening the way for a new area of study that I’m currently very interested in pursuing.

My personal page contains a link to my complete list of publications.