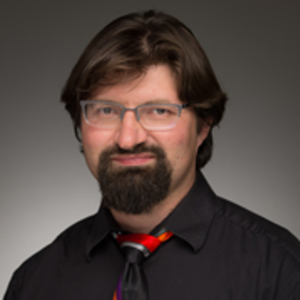 I am interested in the intersection of three mathematical subjects: topology, higher category theory, and quantum field theory.

In recent years the interactions between these fields have shown rapid development and expansion. For example higher categorical structures appear to be the perfect framework in which to study the geometry emerging from higher dimensional quantum field theories. The String 2-group is a prime example of this. In a different direction abstract homotopy theory has been extremely successful as a framework to axiomatize and understand the theory of higher categories.

Topological field theories themselves often lead to deep connections between geometry and algebraic structures. I have been especially interested in various approaches to the classification of such theories, for example generator and relations based approaches or the cobordism hypothesis and its many generalizations. Such classifications involve a mixture of paramatrized Morse theory, homotopy theory, and higher categorical techniques.