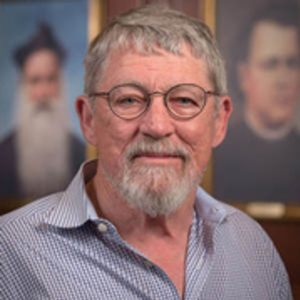 Differential geometry. My work has been on the geometry of submanifolds, minimal and complex varieties. The great advances in surface theory in the 19th century are still the source of hard fundamental questions today, and this is the focus of my current work.

My latest work on the index of umbilics in classical surface theory – a problem known as the Caratheodory Conjecture (1926) – gives the best result ever on this problem, but even more importantly, an understanding of the differential topology of an isolated umbilic. In important cases the conjecture is now a mere numerical consequence of the topological information. Our work on umbilics was recently applied by Rozoy to prove that a drop (topological ball) of perfect fluid in a static asymptotically flat space-time must be spherically symmetric, generalising Israel’s famous result (1966) that static vacuum black-hole solutions of Einstein’s equations are Schwarzschild.

Current work derives the equilibrium equation of an anisotropic elastic membrane, by a novel interpretion of surface tension as a differential form and the identification of Fourier invariants a function on the circle bundle of the membrane. The equation for isotropic membranes goes back to Young and Laplace in the early 19th century but, remarkably, the general equation remained unknown until now.