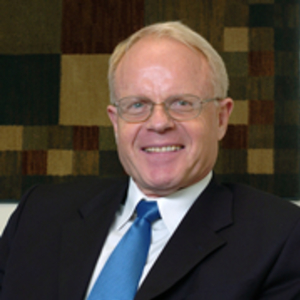 My research over the years has had a focus on the following algebraic concerns: Orthogonal groups and other classical matrix groups both over fields, integral domains and in number theoretic situations, and related structures such as Clifford algebras, Azumaya algebras, quadratic and hermitian forms and their Witt groups, and linear and hermitian K-Theory. Two dozen articles and the two books

deal with these areas of mathematics. The article

responds to my interests in the history of mathematics and science. My sense of the importance of the communication of mathematics with an emphasis on its broad relevance and applicability stimulated the books:

I have continued to pursue these themes with an edited volume and two more books: