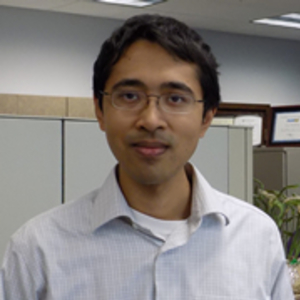 I work in the areas of algebraic topology, homotopy theory, and higher category theory. Currently, I am especially interested in the higher categorical and algebraic structures one encounters in equivariant homotopy theory and analogous settings. My thesis established a theory of indexed infinity-categories, focusing on the notion of indexed homotopy limits and colimits; specializing the base infinity-category to the orbit category of a finite group, one obtains equivariant applications. Subsequent to this and in joint work with Barwick, Dotto, Glasman, and Nardin, I am developing infinity-categorical foundations for equivariant higher algebra. For example, we introduce and study a notion of G-symmetric monoidal infinity-category which is a homotopical enhancement of a structure studied by Hopkins and Hill. Geometrically, our viewpoint is informed by stratified homotopy theory; for instance, in a certain precise sense one may view the slice filtration of G-spectra introduced in the seminal work of Hill, Hopkins, and Ravenel as a perversity filtration. Apart from this, I am pursuing some other projects in equivariant homotopy theory and motivic homotopy theory.