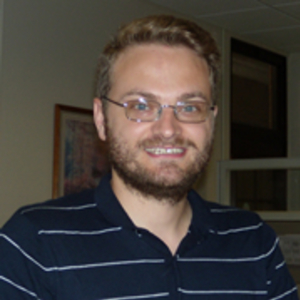 Model theory and its interactions with combinatorics, group theory, and number theory

My research focuses on model theory and its interactions with combinatorics, group theory, and number theory. I am especially interested in applications to additive combinatorics and, more generally, proving asymptotic results about finite groups by applying model theoretic techniques to pseudofinite groups and their compactifications. This approach has shown to be very successful in generalizing results from additive combinatorics for abelian groups to the nonabelian setting, and my recent research in this area has focused on arithmetic regularity in finite groups as well as Freiman-type "inverse theorems" for finite subsets of arbitrary groups.
I also study the structure of definable sets in model theoretically well-behaved (e.g. stable or NIP) expansions of the group of integers. This opens up many connections to combinatorial number theory, including sumset phenomena in sets of integers, and solutions to linear equations in finitely generated multiplicative semigroups. This research also extends to well-behaved expansions of more general groups (especially abelian groups and amenable groups).
Finally, I am interested in the model theory of homogeneous structures, especially homogeneous graphs and metric spaces (e.g. the random graph, the generic triangle-free graph, and the Urysohn space). These structures form a rich and diverse class in the landscape of model theory, and this area of research as applications to combinatorics and asymptotic behavior of finite structures.