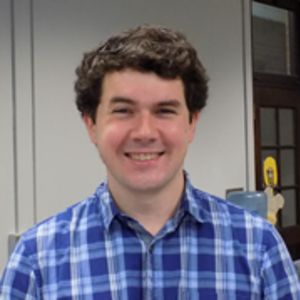 My research addresses questions arising at the intersection of geometric group theory and the study of discrete subgroups of Lie groups. My work uses topological and geometric methods to compute algebraic invariants of groups. I draw techniques and motivation from classical theory of nilpotent groups by Mal’cev; algebraic group theory by Borel, Grunewald, Platonov, and Rapinchuk; and topological arguments by Bestvina, Brady, Bux, and Wortman.

I am particularly interested in invariants associated to the collection of finite index subgroups of a given group G. One example is the abstract commensurator Comm(G), the group of all isomorphisms between finite index subgroups of G modulo an equivalence. Other examples are growth rates of various functions associated to the collection of finite index subgroups, which can be thought of as helping to  "quantify" residual finiteness of G. My research also involves studying other invariants of groups using algebraic and geometric methods, including superrigidity and cohomology of arithmetic groups.